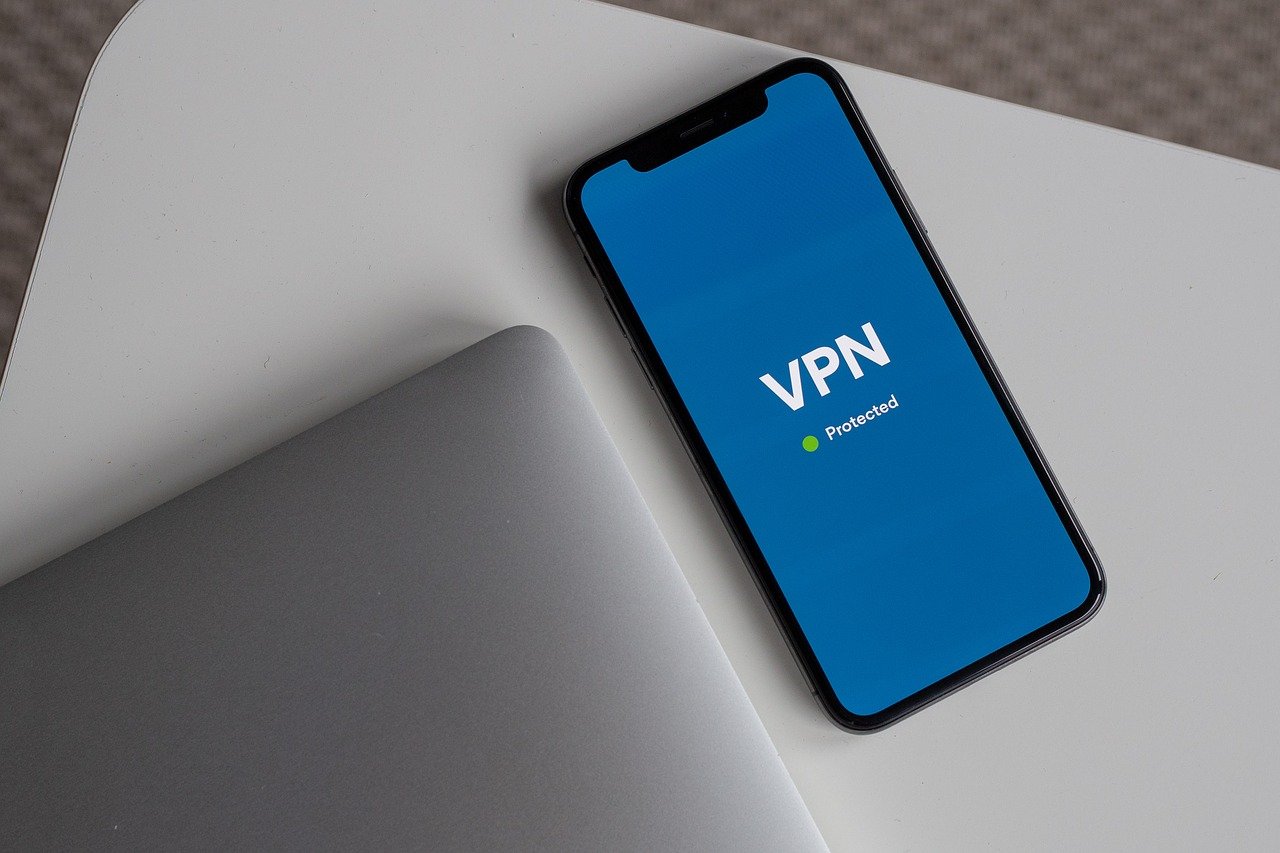 Using VPNs for Protection from Hackers – Does it Really Work?

A VPN, or Virtual Private Network, has many practical uses. VPNs are often spoken about in the context of privacy and security in the online sphere. This is because they can effectively encrypt information, bypass-geo blocks, and privatize your IP address when browsing online.

Using a VPN to create a proxy that makes requests on your behalf, you may feel 100% protected from hackers. But this may not be the case. Although VPNs are valuable tools that can help protect you online, they do not offer protection from every type of cyber threat.

What is a VPN, and How Does it Work?

A VPN is an online tool that can effectively encrypt the traffic from your device. It also hides your IP address.

The server and your application then establish an end-to-end encrypted connection tunnel. No one can monitor or decrypt the data that runs through this connection, other than the VPN app and server.

Then, the application sends a connection request through your ISP’s network, which links to the VPN’s server when you access a website. The server hides your IP address because the website only looks at the web address the VPN server provides in its place.

It will also hide your IP address and the websites you’re browsing from your ISP, as it sees only the connection to the VPN server’s IP.

What a VPN Can Protect You From

The best way to explain the level of protection that a VPN can offer against hackers is to demonstrate what it can potentially protect you from and what it can’t.

A VPN can help to protect you from remote hacking

This isn’t the most common form of hacking, but it is a potential risk. A VPN can offer you some protection against this type of hacking by hiding your IP address.

MITM stands for Man-in-the-Middle. This is a type of cyber attack in which hackers put themselves between the web server and you. There are various kinds of MITM attacks, such as DNS spoofing, SSL hijacking, and HTTPS spoofing. However, VPNs can protect you against a specific type involving your Wi-Fi connection.

Cybercriminals often intercept online communications with weak encryptions and then use this to steal sensitive personal data. This type of attack can happen over public or private Wi-Fi. A VPN offers you protection in this instance by preventing anyone from being able to monitor your traffic. When your VPN encrypts your data, the hacker isn’t able to decrypt it.

A VPN can keep you safe from fake Wi-Fi networks

Hackers sometimes set up fake networks posing as legitimate Wi-Fi hotspots in public places. By offering free Wi-Fi in places like stores, cafes and airports, they lure people in who think it’s simply a business’ secure connection being offered. Then they use these fake hotspots to steal your information and hack your accounts. It will very much compromise your online privacy and security that’s why we have to be really careful when surfing the web.

However, if you’re using a VPN connection, cybercriminals can’t do this. They won’t be able to spy on the traffic you’re producing on the network as your VPN provider will have encrypted it.

A VPN may protect you from DDoS/DoS attacks

DDoS means Distributed Denial of Service. This type of cyberattack can flood your network with requests and unwanted traffic to force you offline for extended periods. DoS or Denial of Service attacks are similar but only tend to force you offline for a few minutes rather than a few hours. Besides posing security risks, these attacks are inconvenient.

Unfortunately, this kind of attack is pretty simple for even an unskilled hacker.

However, A VPN can also help shield you from these incidents. It will prevent the hacker from finding your IP address, making it impossible for them to target your network. Some VPNs even offer built-in protection against these types of attacks.

What a VPN Can’t Protect You From

While a VPN offers significant security benefits when you’re working on public Wi-Fi, there are a few types of cyber scams that a VPN won’t protect you from.

A VPN is unable to prevent hackers from sending you phishing emails. Although it may offer some protection if you click on a link from a phishing email, it won’t do this every time. Hackers are constantly creating phishing sites, and therefore a lot of them easily slip through the net of your VPN’s blocklist. It’s best to use separate anti-phishing software to protect against this kind of attack.

Malware is one type of cyberattack that a VPN doesn’t offer a considerable amount of protection against. Malware can infect your computer with malicious files and software which are hard to remove.

Hackers can use malware to take over your device, steal sensitive information, and even infect your entire network. Although your VPN may prevent hackers from directing you to a site infected with malware, it cannot directly do anything about your downloading it. If your device happens to become infected with malware, only a good antivirus solution will be able to remove it.

So, does using a VPN provide you with adequate protection from hackers in the online world? The answer is, unfortunately, not a simple yes or no. Downloading a VPN can offer you protection against several types of attacks commonly used by cybercriminals looking to harvest your information.

However, they are not a total solution to protecting you against cyber threats. To get the highest level of protection against hackers, it is recommended to use a good VPN alongside other useful security tools such as antivirus and anti-phishing software.