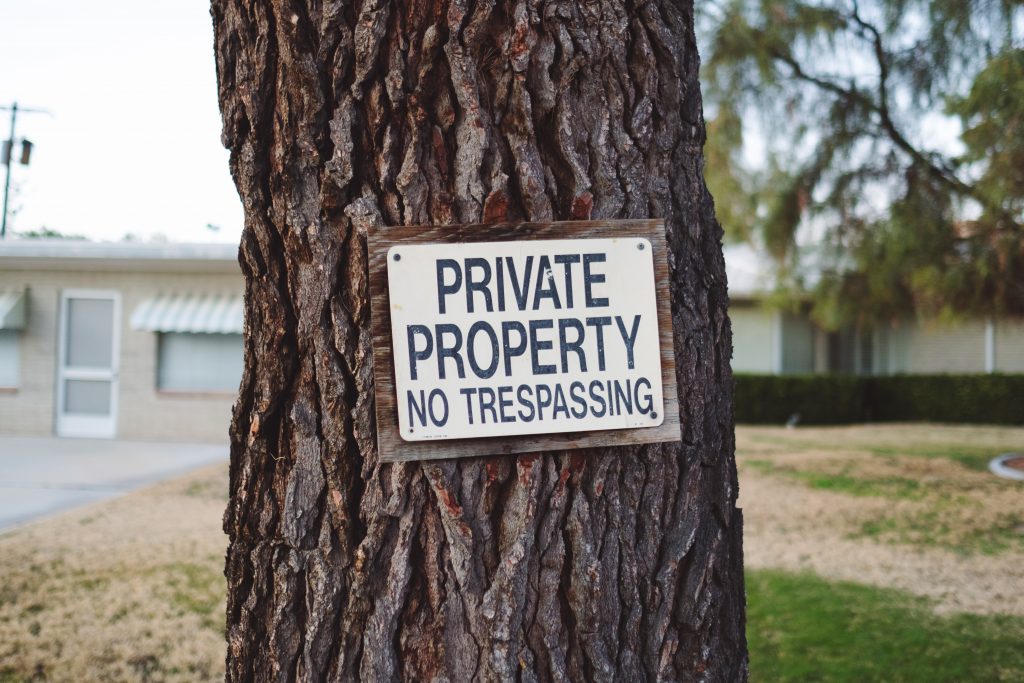 Know Your Rights: How to Keep Someone Off Your Property Legally

You have the right to feel safe and secure in your home and on your property, but the world can be a dangerous place. Fortunately, there are several ways you can deter potential burglars, vandals, and other criminals from trespassing on your property.

However, a trespasser may not be criminally inclined. So, it’s crucial to exercise sound judgment and restraint when choosing suitable security measures — since the trespasser could be a neighbor.

While many homeowners select firearms for home defense, it’s worth exploring ways of deterring trespassing in the first place. Few people want to cause harm unless it’s absolutely necessary.

One method of deterring burglars and trespassers is a surveillance camera. Some homeowners opt for hidden cameras that stream and record their property without the trespasser knowing. However, as effective as this can be for collecting evidence, it doesn’t act as a deterrent.

Visible surveillance cameras perform both functions — recording footage of trespassers that can be later used in court and demonstrating that there is a risk of vandalizing or invading your property. If a trespasser does become injured and attempts to file a lawsuit against you, camera footage can play a vital role in your defense.

When contemplating how to keep someone off your property legally, you have several options. If the camera’s outside, it should be waterproof with durable housing. You should also look for modern cameras that can transmit their feed wirelessly to a mobile device.

However, if functioning surveillance cameras are too expensive for your budget, you can always set up mock or dummy cameras. These can often deter would-be criminals, and as they’re simply props, they can be a less-costly alternative.

Darkness provides the burglar or vandal with cover and a sense of confidence, allowing them to pick locks or pry open doors and windows without the risk of discovery. You can shatter that sense of safety immediately by installing a lighting system that activates when it detects motion, illuminating the trespasser in an instant.

Combined with a surveillance camera, a motion-activated light can be a powerful security measure. Not only does this show the trespasser that he may be visible to you, the homeowner, it also increases his visibility to vigilant neighbors.

Motion-activated lights can help you avoid threats when exploring your property, as you’re able to see your surroundings at night better. That’s why many suburban homeowners install motion-activated lights outside their front doors — it ensures that they and any onlookers can see what’s happening around them.

A bright light is one of the simplest and most effective strategies you can choose when thinking about how to keep someone off your property legally.

This may seem obvious to some, but a “No Trespassing” sign clearly shows that this is private property and that a person trespassing is violating the law. While you may think that this doesn’t matter or won’t deter a burglar or vandal, signage serves as notice.

This is important regarding later claims by trespassers that they didn’t know they were entering private property and serves to ward off the innocent who may not realize where they are. It can also protect you against liability should a person suffer an injury on your property because of trespassing.

There are also other types of signs that you can use to indicate potential dangers. “Beware of Dog” is popular, as no one wants to be bitten by a security dog, least of all a burglar. However, if this is at night, a trespasser may expect the dog to be inside the house and not a threat. It’s also a good idea to have a doghouse outside as a deterrent, even if your dog sleeps inside.

Ensure that you consult your local fencing ordinances before building any structure. Some areas prohibit building fences in your front yard or fences over a certain height. You should also consider whether fencing may impede your home security system by blocking motion sensors or camera visibility. Overly large fences or hedges can also provide ample cover for would-be intruders.

If your alarm system notifies a security company or law enforcement, even better. However, that may not be strictly necessary as the trespasser is not likely to wait around to find out whether it’s simply a noisemaker or connected to something.

What Not to Do

You may find firing warning shots tempting, but this is ill-advised. Depending on the jurisdiction in which you live, firing a warning shot may be deemed an illegal act. If you fire in the air, you never know where your bullets will land. If you fire into the dirt, there’s a chance the projectile can ricochet, wounding or killing the trespasser or a bystander.

Unless you feel you are in imminent danger of suffering serious bodily injury or death, avoid the use or threat of deadly force. It will save you time, money, and possibly your freedom. Whenever possible, you should strive to protect your property by non-lethal security means.

How to Assert Your Rights

You can tell the person to leave in two ways: in-person verbally, and in writing. Remember to always have a witness present if you speak to a trespasser or hand them a letter to prove they heard you or received it. If you decide to mail a letter to a trespasser, ensure that it’s by certified mail or courier to verify receipt. 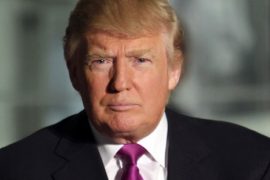 Trump is Right: Illegal Alien Crime is Staggering in Scope and Savagery 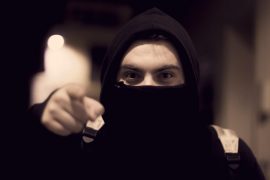 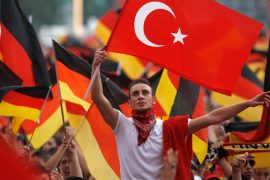 Turks in Germany are a Time Bomb