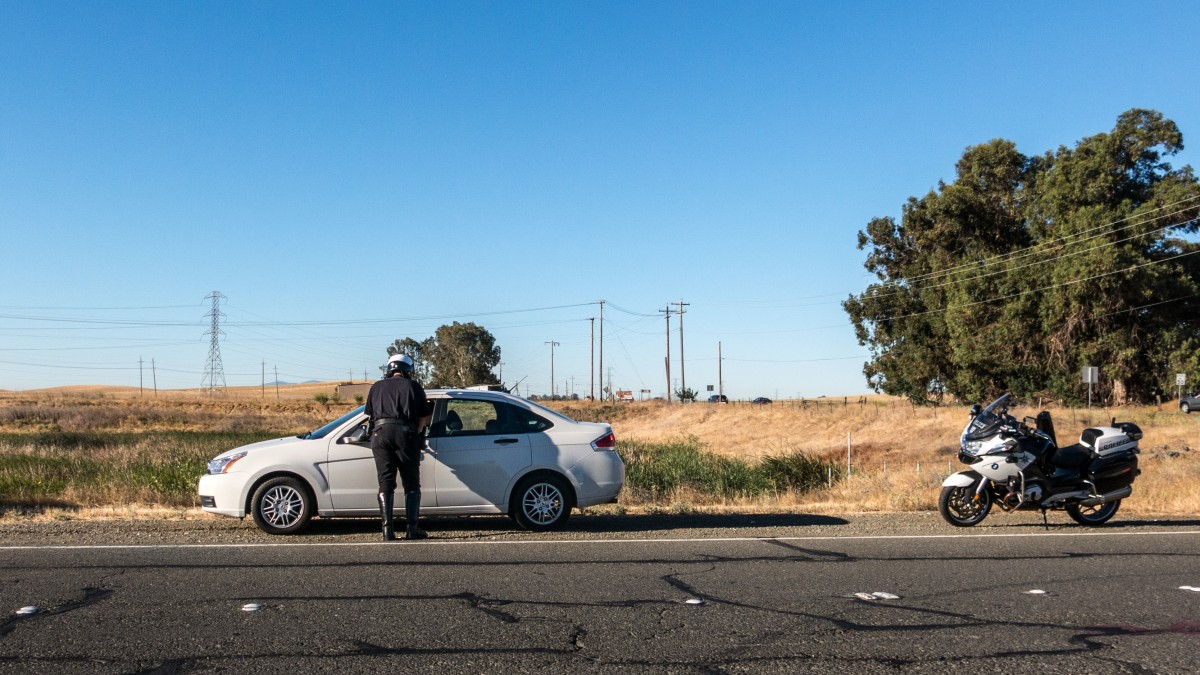 Protect Your Privacy: Who Can Legally Ask for Your Driver’s License?

Identity theft is a prevalent issue in the United States. In 2019, over 14 million Americans — 1 in 15 people — became victims of identity fraud. On average, there is one new identity theft victim every 2 seconds.

One of the biggest treasure troves of personal data is the information contained on your driver’s license. Although many businesses and entities routinely ask you to show your license for various reasons, you are not legally required to show it to many of them.

Recognizing when to show your license and what businesses and entities can do with your information can help you protect your personal data and your privacy.

The Information on a Driver’s License

Although most of this information is not exclusive to your driver’s license, there is one exception: a unique identification number, most often referred to as the Driver’s License Number (DLN).

The IRS and various state governments are increasingly considering DLNs to be of equal importance as Social Security Numbers (SSN), especially following the 2017 Equifax data breach, which exposed millions of Americans’ personal information, including their SSNs and DLNs.

Although there are many entities, who can legally ask you for your driver’s license, the only instance where you are legally required to show it is when law enforcement officers request it, especially during a traffic stop. Failure to do so could result in being charged with driving without a license.

Police officers are allowed to confiscate your license if they have probable cause to believe you’re physically or mentally unfit to drive. The most common reason for license confiscation is DUI/DWI.

Even if you are as responsible and courteous as possible, it doesn’t guarantee your interactions with police will be pleasant. Some officers may try to stop you, take your license away, or arrest you without a good cause.

Consider purchasing driver security devices, such as dashcams, which can record your interactions with police and produce evidence to use in a court of law.

Interactions With Businesses and Private Entities

If law enforcement or government entities are not involved, you’re generally not required to show your license to anyone. An exception includes when businesses may have to ask for driver’s licenses (or other forms of identification) to comply with local or state laws.

Certain employers may belong to one of the few private entities who can legally ask you for your driver’s license. They are required to make copies of their workers’ identification documents to verify your identity, ensure you’re eligible for work, and comply with federal laws regarding employment eligibility.

However, if you have no employer-employee relationship with a business or a company, you typically have no requirement to provide them with your driver’s license.

Although it is not explicitly illegal for a business or a private entity to scan, photocopy, or record your driver’s license, it is a bad idea to let them take your license and record information on it.

That’s because you have no way of knowing whether the business or company will retain your driver’s license’s information, which information they keep, for how long, or for what purpose.

Unfortunately, many of these businesses can share or sell the information they acquire that way without legal repercussions. These practices result in unwanted communications: spam emails, telemarketers, and similar annoyances.

Letting a business keep track of your DLN not only guarantees that it will be shared or sold but also increases the probability of becoming the victim of a new data breach.

In 2019, a total of 1,473 data breaches were discovered and reported, with nearly 165 million records exposed or stolen.

The most common types of stolen Personally Identifiable Information (PII) are credit card information, biographic data, and critical, unique identification numbers, such as SSNs and DLNs.

Only one state, New Jersey, has passed a privacy protection law (the Personal Information and Privacy Protection Act), limiting retailers’ ability to scan or otherwise record the data on any customer’s identity card. Even then, scanning remains allowed in specific circumstances, such as age verification or fraud prevention.

Offer to show alternative forms of identification, such as a passport; your passport number is far less sensitive than your DLN, and most states allow you to use it as an ID for age verification.

Should they insist on needing to scan your license or record information on it, simply walk away. Getting a good deal isn’t worth selling your privacy.

What About Enhanced Driver’s Licenses?

Individuals living in some states like Michigan, Minnesota, New York, Vermont, Virginia, or Washington may have access to an Enhanced Driver’s License (EDL), which contains a Radio Frequency Identification (RFID) chip.

These RFID-equipped licenses feature technology promoting enhanced security, functioning as low-cost alternatives to passports for returning to the United States from Canada, Mexico, or the Caribbean.

RFID licenses are designed to be scanned by U.S. Customs and Border Protection, allowing for faster processing of your biometric data and reducing the time spent at airport checkpoints.

However, no technology is 100% secure, and RFID chips are no exception. The best way to protect your EDL is to use an RFID blocking sleeve, which protects your license from remote hacking.

Protecting the personal data contained within your driver’s license helps you fight back against invasions of your privacy. With good habits and the right tools, keeping control over your license and placing it in signal-proof containers deters hackers from stealing your identity and stops private businesses from mining the information for profit. 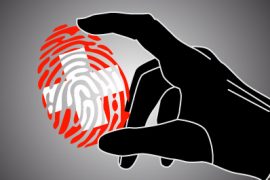 Hands Off My Benefits: How to Prevent Medical Identity Theft 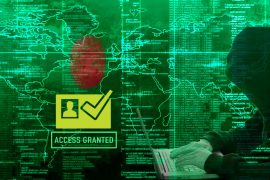 Emotional and Financial Tragedy: Identity Theft by a Family Member 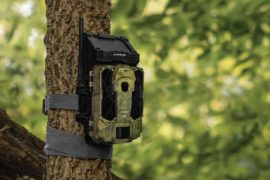 Home Safety Hacks: How To Hide a Trail Cam for Home Security and Property Surveillance 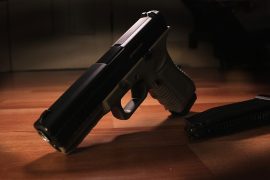 Always Be Prepared: How to Store a Gun for Home Defense